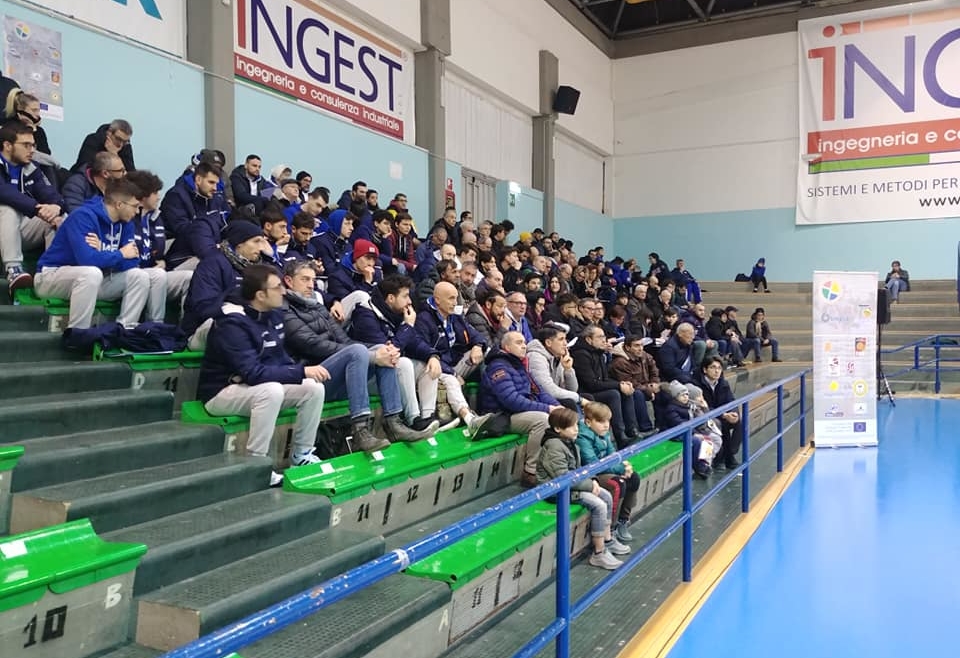 At the Palasassi of Matera, on the evening of Monday February 25th and with the participation of coaches, students, sports associations, sports federations and simple enthusiasts, the Multiplier Sport Event, launch event of the Erasmus + “Easybasket In Europe – EIE” project, where Olimpia Basket Matera is the leader that propose, as partner, FIP – Italian Basketball Federation, APD Pielle Basket Matera, ASD Culture and Sport Matera, Istituto Comprensivo – Scholl “Pascoli” of Matera, Lietuvos Sporto Universitetas, Czech Basketball Federation , Deutscher Basketball Bund, Danmarks Basketball Forbund, Fundaciòn Red Deporte y Cooperaciòn. The Project, whose Technical Manager (intervened during the presentation, together with the EIE Project Manager, Sergio Galante) is Maurizio Cremonini, from a twenty-year Technical Manager for the Minibasket Sector of the Italian Basketball Federation, is based on a series of activities begans on January 1st 2019 and ending on December 31st 2020) aimed at creating a transnational network of “EASYBASKET TRAINERS” in Europe: “a sustainable network, Cremonini pointed out, to generate and promote good practices, thus increasing participation to sport “.

A series of activities have been proposed and will be implemented to achieve the general and specific objectives of the project, including a cognitive survey on the knowledge of EasyBasket in the EU, the identification, selection and mobility of ex athletes and coaches of each national federation ( activities that will be guided by the FIP but carried out by each National Federation that will host the Easybasket meeting in Europe), the implementation of a training program with the implementation of modules for coaches in different locations of the EU, following an order of rotation between the partners, the exchange of experience and knowledge among the coaches, a sporting event (at the end of the training course in Matera, in June 2020, an international sporting event called “EASYBASKET EUROPEAN GAMES SPORTS” will be held during which they will be invited to participate in EU teams). The project foresees a total of 8 specific activities and each of them will have the relative responsible for its correct implementation, which will be supervised among other things by the Supervisory Committee, composed of one representative for each partner. For the EIE – EasyBasket in Europe project, proposed by Olimpia Basket Matera and bringing together four European National Basketball Federation (Italy, Germany, Denmark and the Czech Republic), an NGO (Red Deporte, Spain), the University of Sport (LSU Kaunas, Lithuania) and a school of Matera Istituto Comprensivo “Pascoli” (Italy), we will meet again in Matera from 12 to 13 March: on the first day, at 10:30, in the Council hall, at the presence of the various partners and of the representatives of the FIP, the official press conference of the project presentation will be held, followed by several project planning meetings (three working sessions). 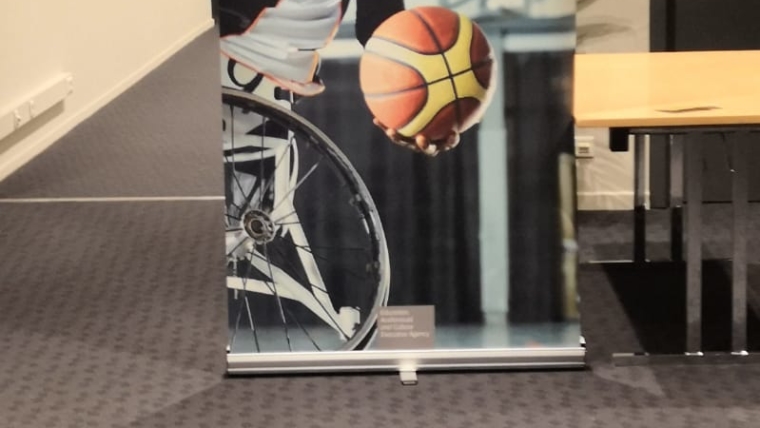 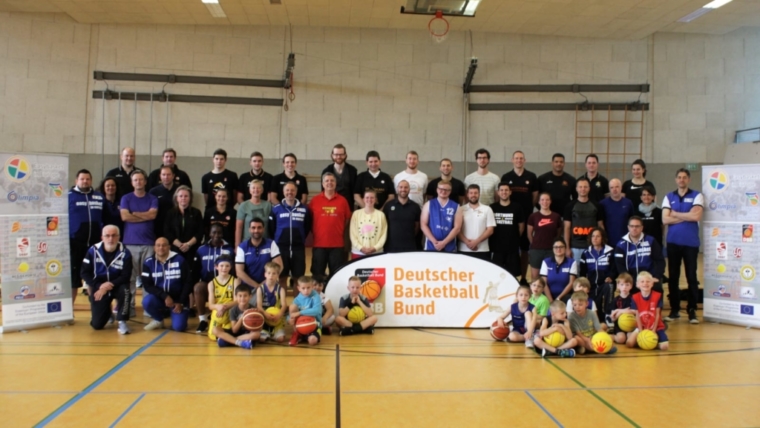 Ready for next meeting in Prague! (4-6 October)