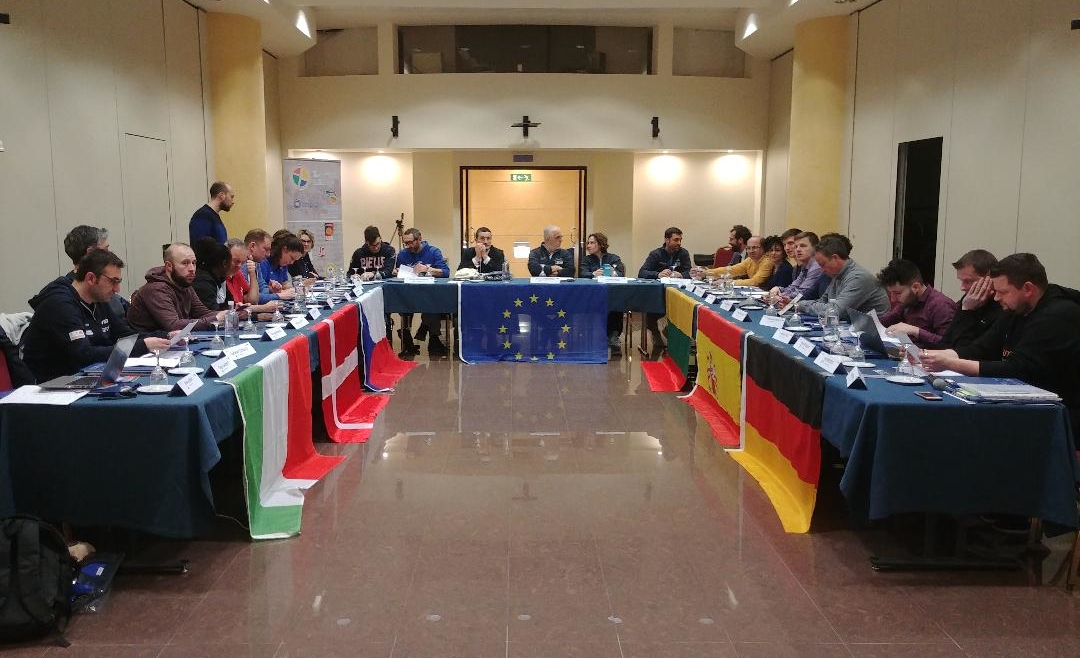 The official presentation of the Erasmus + project “Easybasket In Europe – EIE” took place in the “N. Mandela” auditorium of the Municipality of Matera. All the project partners were present: Olimpia Basket Matera as coordinator, FIP – Italian Basketball Federation, APD Pielle Basket Matera, ASD Culture and Sport Matera , Istituto Comprensivo “G.Pascoli” School of Matera, Lithuanian Sport University, Czech Basketball Federation, Deutscher Basketball Federation, Danmarks Basketball Forbund Federation, Fundaciòn Red Deporte y Cooperaciòn of Madrid (Spain). It was the occasion, after about three weeks from the launch event, the Multiplier Sport Event n.1, held at the Palasassi of Matera, to illustrate in details the ambitious and innovative project, which foresees the improvement and the dissemination of the Italian easybasket model for children aged 6 to 8 years. During the press conference, opened by the deputy mayor and councilor for sport of the Municipality of Matera, Giuseppe Tragni, followed later in the afternoon by the kickoff meeting, scheduled at the Palace Hotel also on the whole day on Wednesday. Maurizio Cremonini, technical manager of the minibasket sector of the FIP and of the project itself, declares : “This project must give the minibasket and the easybasket a new strength, which must come from the sharing of all of us. We will work together and discuss together what to do. The real goal is to change culture, we want to welcome and build together a chance for everyone to play. ”. Sergio Galante, project manager of Easybasket In Europe, in thanking those who, together with him, spent day and night to draft the project, has remarked another aspect: “We have created a network and we have succeeded in proposing the project, studying the European rules, but we are not professional experts in the subject but simply lovers of sport and basketball. The goal, he concluded, is that the project goes ahead even at the end of its natural expiration, set for 12/31/2020, managing to generate and promote good practices, increasing participation in sport.” Tomorrow, on Wednesday 13rd of March, it will be another intense day of project activities; after the next trasnational meeting will likely be performed in Germany. 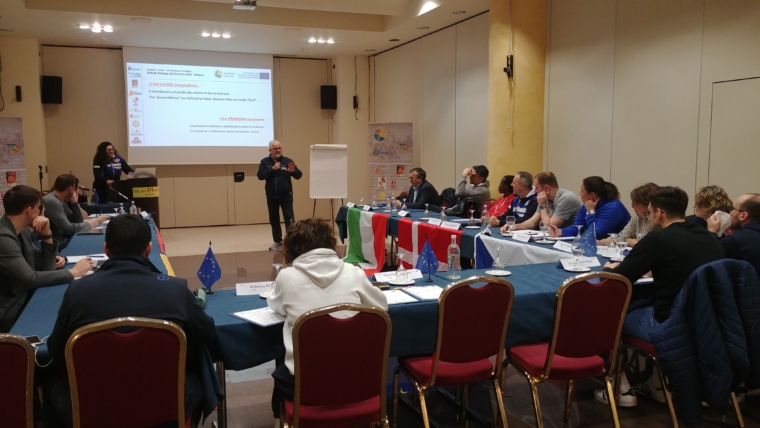 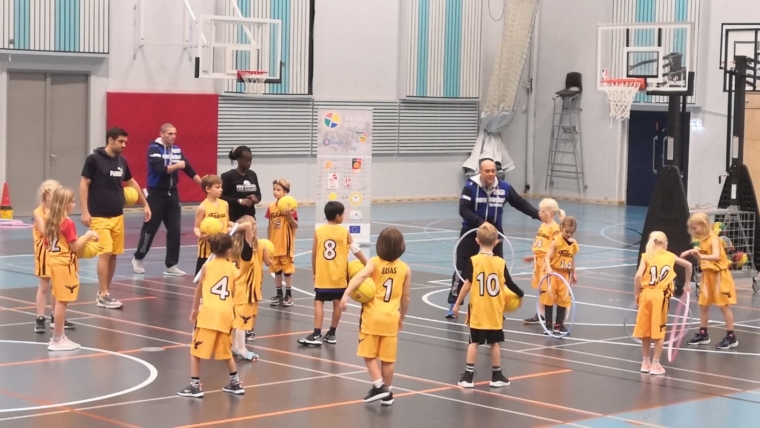