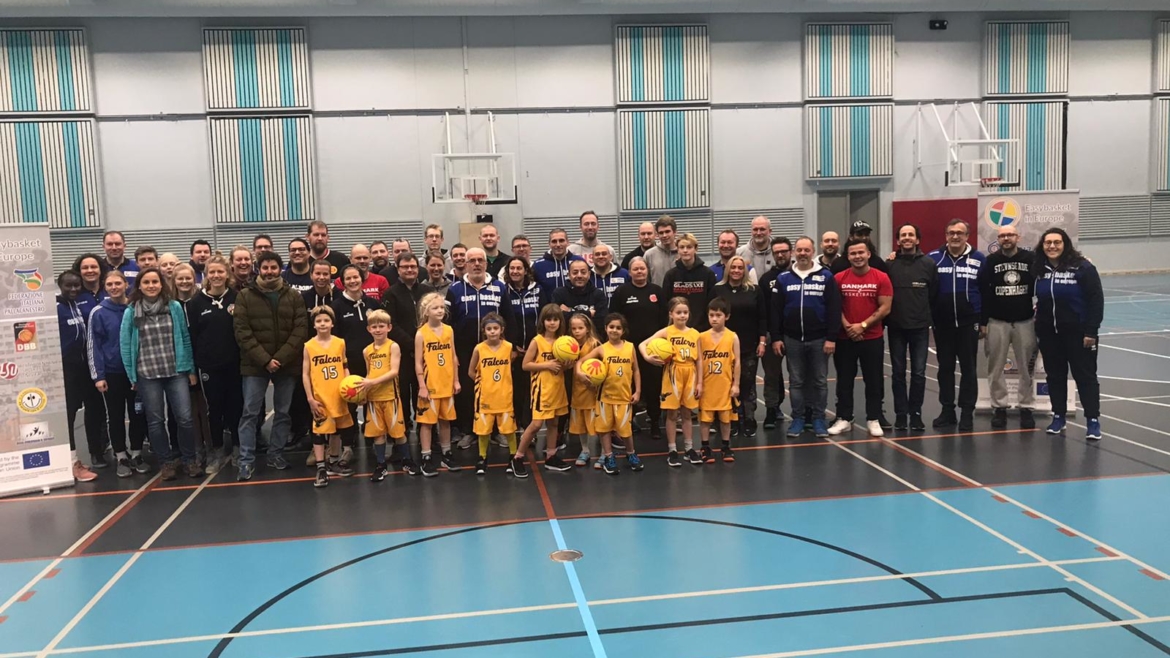 02/12/2019 – In Copenhagen, the wonderful Capital City of Denmark, the fourth International Meeting of the EIE project – Easybasket In Europe has taken place.

A heartfelt thanks from the project coordinator, Olimpia
Matera, certainly goes to the Danish National Basketball Federation which has organized the event in an excellent way with the technical guide of Mr. Thomas Johansen and his staff, composed of Mrs. Sona Camara, Mr. Mads Bojsen and Mr. William Bond.

Maurizio Cremonini, technical coordinator of the EIE project, and his staff held a number of theoretical lectures on the Easybasket model, followed by practical sessions in front of a large audience composed by local coaches and teachers and representatives of the partners who attended the meeting. The monitoring meeting, promptly proposed to assess the progress of the project, ended the trasnational meeting. At the end of the 3 days, every participant, clearly enthusiastic and now even more prepared on the subject, got the EIE certificate, as it happened in the previous 3 meetings, held in Matera last March, then in Hagen (Germany) in June and finally in Prague (Czech Republic) in October. The project is therefore carried out by all the partners with perseverance, self-denial and passion, with the intent to lay the foundations of the new European model of Easybasket to be traduced then in the intellectual outputs of the project: the guide and the e-learning web portal.

The event in Copenhagen has been made even more special by the presence of Mrs. Sigrun Skarphedinsdottir, KR Reykjavik Island club instructor, who heard about the EIE project: she was impressed and asked to take part in the meeting, which was also attended by instructors from Austria, equally interested in Easybasket In Europe project. 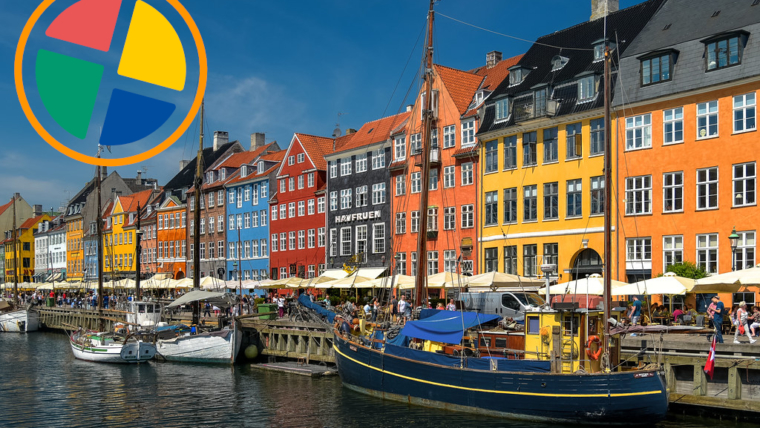 Easybasket in Europe is landing in Copenhagen! 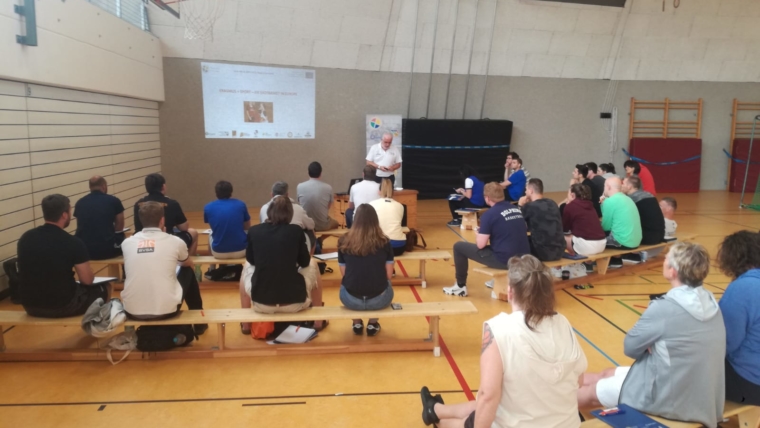